Ian and Trudi  -  I first met Trudi whilst working in the travel industry,  we both had many things in common.

I had served in the regular army before spending time with the TA 10th Battalion,   Parachute Regiment,  Trudi had previously been an army wife.  We both have two children,  I have Jack and Victoria,  Trudi has Simon and Tiani.

It soon became apparent that there was a little magic between the two of us and romance blossomed.  It had taken a few years of living together before I finally popped the question!  The rest is history!!!

Completely by chance,  I went to help a car delivery driver who was struggling to attach his car trailer to his car transporter.  It was here the idea of starting a car delivery business was born,   January 2012!

At the late age of 54 years old,  I purchased a jeep and trailer,  contacted many dealerships touting for business and did soon receive a return telephone call from the Benfield motor company fleet department,  who are NOW the Lookers group motor company.  The first job in the bag and the bookings soon came flooding in,  servicing multiple dealerships.

It became apparent that the business was becoming a success,  Trudi suggested that she leave her job and help with the car deliveries,  although not totally happy with this,  I finally agreed!

Now both in uniform and a transporter each,  Trudi and I had to work many long hours and drive many,  many,  many miles delivering cars.

As money started to come in,  other transporters were purchased and drivers employed.  It was with great relief to me when Trudi stayed at home to manage the office that was then in the spare bedroom.

Running the business like a military operation,  all transporters are the same colour ( Black and Silver ) with the name  WILSON  implanted into the middle of a set of wings,  this will be the company logo.  Wilson Car Delivery  was born!

Having recruited a small  army of car delivery drivers,  the business has gone from strength to strength.

I then had to rent a number of small compounds to park the growing number of car transporters and trailers.

And then one day!

We had to collect a company vehicle that had a paint repair from a garage in the town of Jarrow,  these garage/warehouse premises,  although run down and in need of repair looked ideal in size for our growing car transporter business.  To our delight,  these premises were for sale.  December 2016,  we are now the proud owners of a dilapidated garage/warehouse in Jarrow.

This warehouse was a money pit that consumed money like a hungry person in a food-eating competition!!

Many hours of cleaning,  repairing and investing to transform into  Wilson`s Auto Service Centre,  your one-stop car care shop,  garage.

In 2017 Jack joined the family business,  under the guidance of his dad,  Jack become proficient in working in the garage,  stores,  reception and as a car delivery driver.  March 2021 Jack was appointed to the Company's Board of Directors.

It has been tough,  we have all pulled together to make this business adventure work.

With 34 fully trained staff covering all departments,  office,  garage,  valeting,  reception / stores and of course,  car delivery,  this is allowing me to come off the road,  and for both Trudi and I to now concentrate on focusing our energy in developing and expanding the family business.

Mr Neil Grainger - Transport Manager,   joined  Wilson`s in September 2019.   Neil is a professional with many years of experience working in the transport logistics business,  his expertise has proven to be invaluable,   Neil is trusted,  and now managing and overseeing the business on a daily basis whilst guiding and working alongside our son Jack. 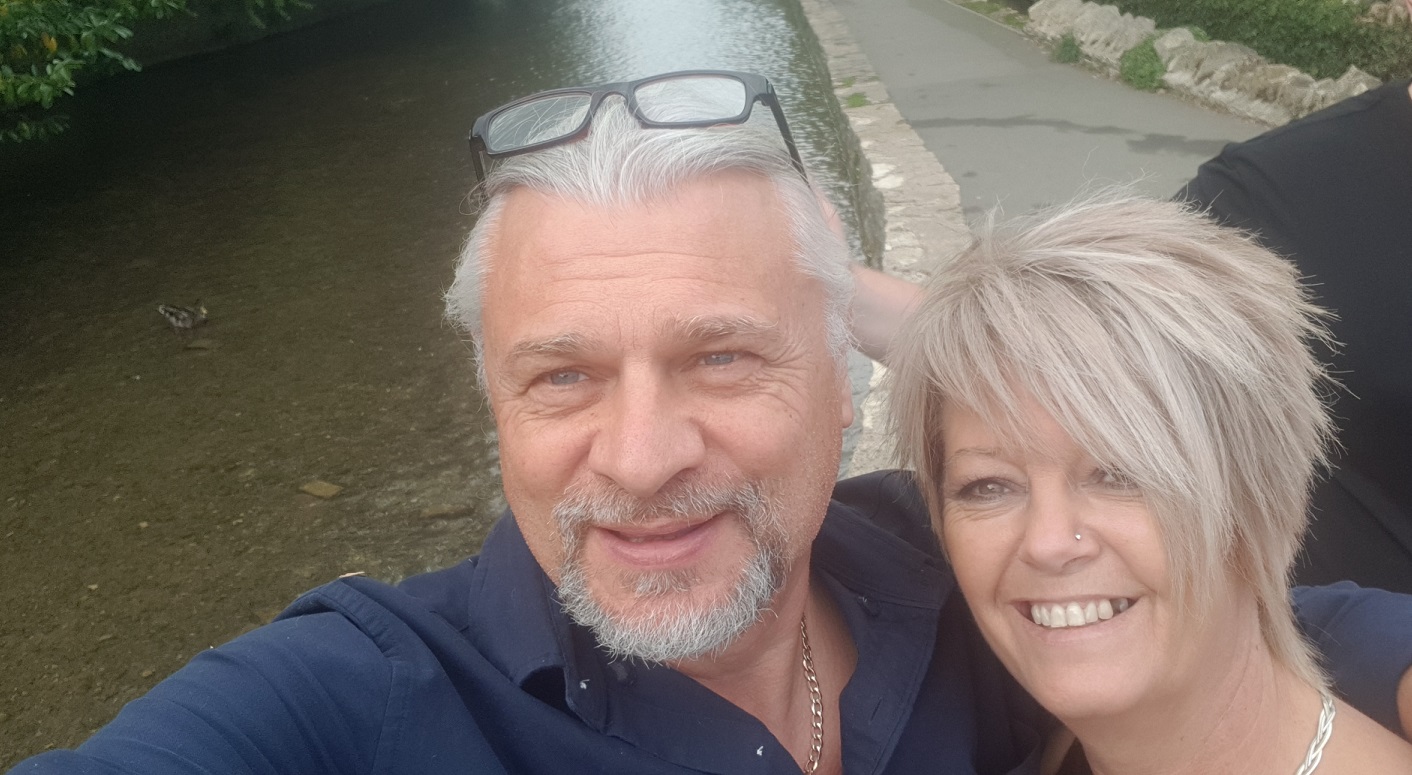 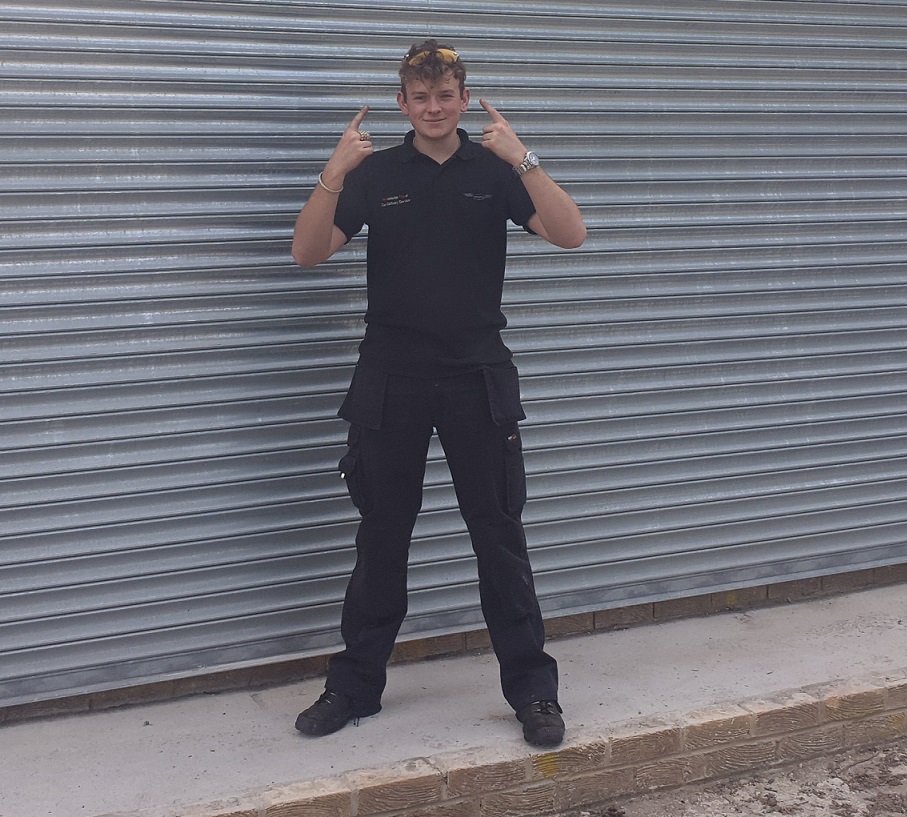 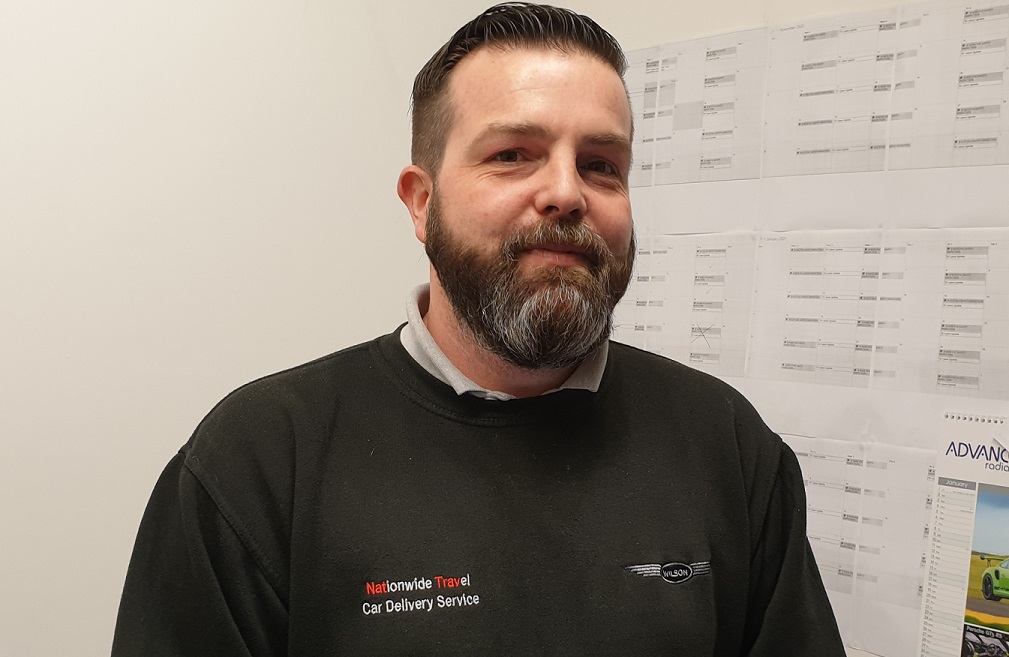